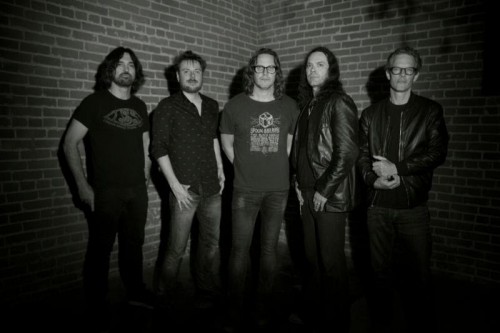 Seattle rockers Candlebox have released a new track, “I’ve Got a Gun”, off of their upcoming album Disappearing in Airports.

Disappearing in Airports will be released on April 22 via Pavement Entertainment.

Check out “I’ve Got a Gun” and Candlebox tour dates here.

Vocalist Kevin Martin on “I’ve Got a Gun”:

“‘I’ve Got a Gun’ is inspired by the constant small-mindedness of people who think you’re trying to take their guns away from them. If you know anything about me as a person, you know that I’m highly political; you know that I’m a firm believer in people’s rights 100% and I don’t believe that anyone should take your guns from you. I’m saying is, gun control is an issue and these mass shootings need to stop and that’s the approach of the song.” 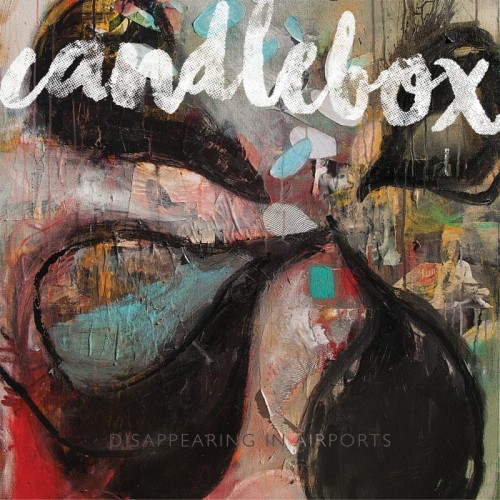 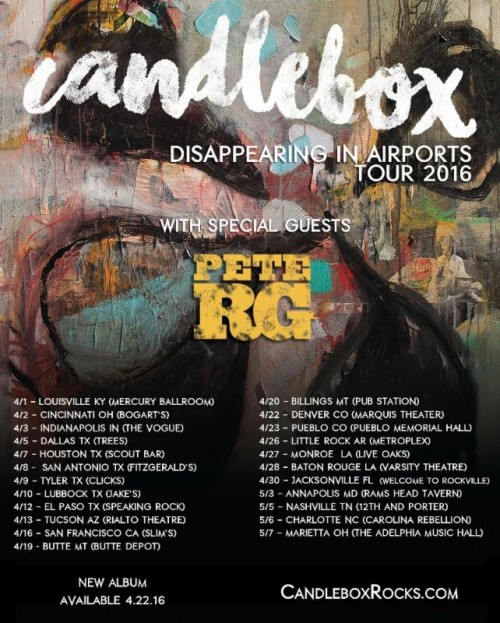