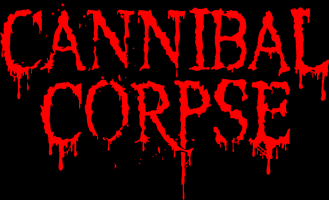 According to an exclusive interview with BraveWords, Tampa death metal legends, Cannibal Corpse have announced that they will be entering the studio in February. The album will be a follow up to the 2012 Torture.

The recording will take place at Audio Hammer Studios in Sanford, FL and the album will be produced by Mark Lewis. The, as of yet untitled, album is set for release in Fall of 2014 via long time label Metal Blade.