CARCASS release “The Living Dead at the Manchester Morgue” 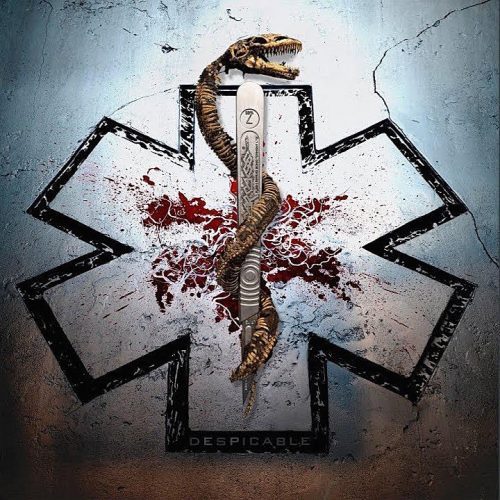 Extreme metal absolute god damn legends Carcass have released a towering new stomper “The Living Dead at the Manchester Morgue”, one of their more trudge worthy and clobbering numbers that alternates between brutal plodding murder and rampaging rage-gallop frenzy. The band have announced their first new music in seven years will take bloody shape in the form of the Despicable EP (out in October via Nuclear Blast). This bodes very well for their next record and is a way to tide fans over in the meantime.

Tracklisting for the EP: