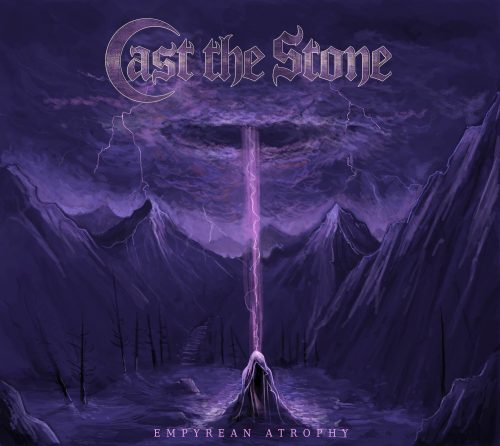 Empyrean Atrophy will be released on August 31 via Agonia Records.

“The band’s sound is a testament to an enduring spirit thats driven us to return to our most organic influences, merge them together, incorporate disparate elements, and forge our own sound. Each person has a distinct sound unto themselves, so it’s really cool how smooth and cohesive this stuff comes across. You can immediately hear how different this is from the other things we’ve been involved in, yet it’s still very true to our individual styles. Our bassist Derek progressively weaves my guitars and Jesse’s uber-creative drumming style together in a way that only he can. This is all crowned off by Andy Huskey’s crazy death metal vocals which are… well, just listen.”

The first single for Empyrean Atrophy is due June 7.

Check out the tracklist for Empyrean Atrophy here. 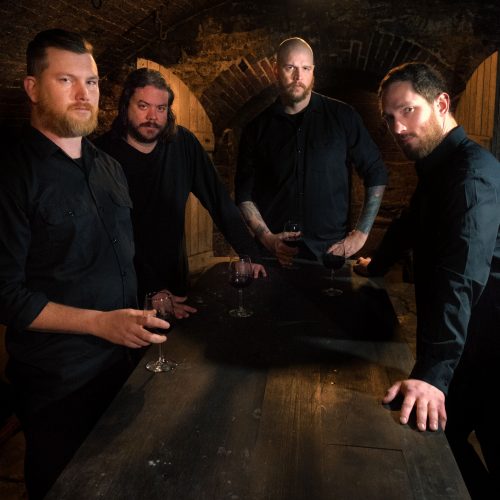 1. As the Dead Lie
2. The Burning Horizon
3. Standing in the Shadows
4. A Plague of Light
5. Empyrean Atrophy
6. Jesusatan

More News On Cast The Stone: