Castle release eerie “Be My Ghost” Video, Tour US 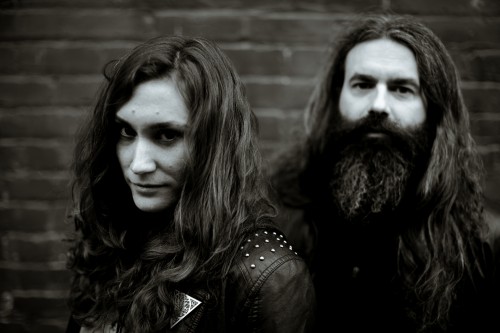 Following the release of their third album “Under Siege,” which features just under 40 minutes of “shredding riffs and solos” (Soundcrave), CASTLE has unveiled the new music video for the haunting single “Be My Ghost,” which you can view on Heavy Blog is Heavy HERE or directly below. The clip was directed by longtime collaborator Jaan Silmberg (Super Duper Alice Cooper).

Says the band, “‘Be My Ghost’ is about the eternal struggle between the forces of light and dark and is another CASTLE song that is heavily indebted conceptually and visually to William Blake. We wanted to bring both those elements into the video and Jaan with his animation background was able to bring some of those Blake visuals that inspired the song to life”.

Click HERE to watch the latest brain burner from this amazing fucking band.

“Under Siege” was recorded once again with Billy Anderson (Sleep, Neurosis), who also produced CASTLE‘s 2012 Juno-nominated Prosthetic debut “Blacklands” (hailed as ”a tough alloy of purest classic metals – doom, thrash, epic and power” by Metal Hammer). Since that album’s release, the band has toured extensively throughout North America and Europe alongside acts including The Sword, Intronaut, Scale The Summit, Blood Ceremony, Witch Mountain, Conan and more. Currently the trio is out on a headlining trek throughout the U.S.; full dates are listed below. 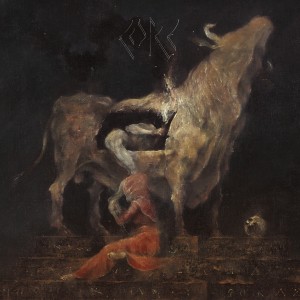