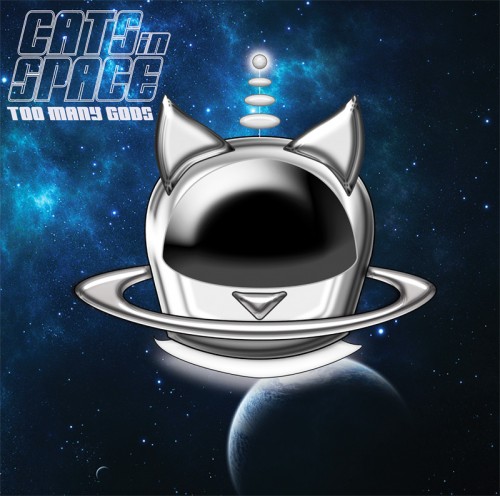 The band’s cool, classic style reminds me of Boston.

“Unfinished Symphony” comes from the album Too Many Gods which was released via Harmony Factory/Cargo Records last October.

Check out the music video for “Unfinished Symphony” here.

Cats In Space is:

Special guests on Too Many Gods include:

More News On Cats in Space:

More On: Heavy Metal, Video, Cats in Space,
share on: