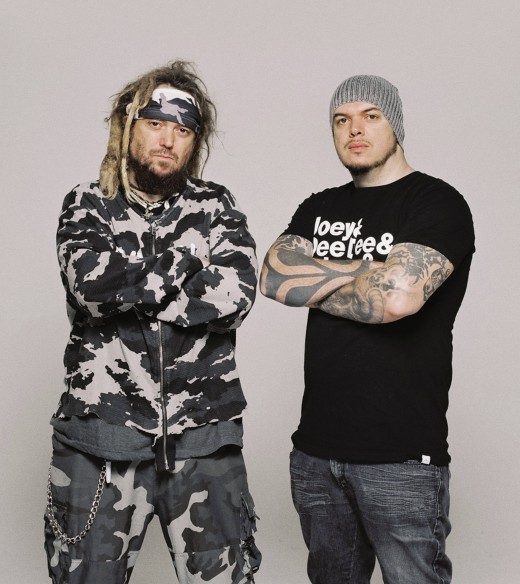 The Brazilian metallers in Cavalera Conspiracy have signed with Napalm Records.

Cavalera Conspiracy had been signed to Roadrunner Records since their 2007 inception.

The band is still working on their follow-up to 2011’s Blunt Force Trauma.

Check out comments from the Brother’s Cavalera here.

Max Cavalera had this to say about the signing to Napalm Records:

Igor had this to say:

“I am very excited to record the new CC record…Me and Max have been planning this for a while, and all I can say is that it will be a “Brutal” record.  Also I’m super proud to join Napalm Records, home of lots of amazing artists.”