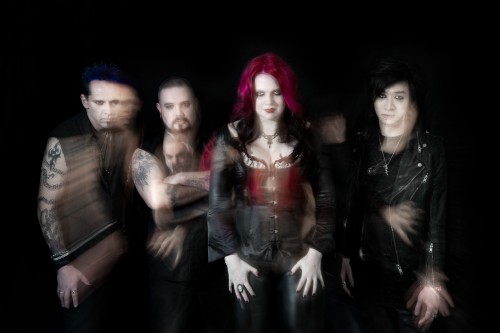 “Sense of Exile” comes off the bands upcoming EP Pandora coming out May 20. 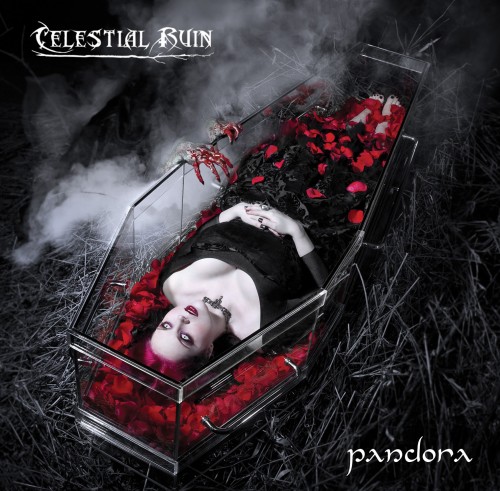 “The concept of “Sense of Exile” is hopefully a relatable one, it’s about making a life altering decision based on the needs and wants of others . Completely ignoring your own gut instinct and later recognizing that the choice you made has all kinds of negative repercussions. The sound and feel of this song may be high energy, but the lyrics and emotions behind it are that of anger, regret and despair. I’m sure many of us feel these mixed emotions frequently, so I am hoping the power behind the music allows people to just let out all their frustration and after think, ‘I fell a lot better now’.”