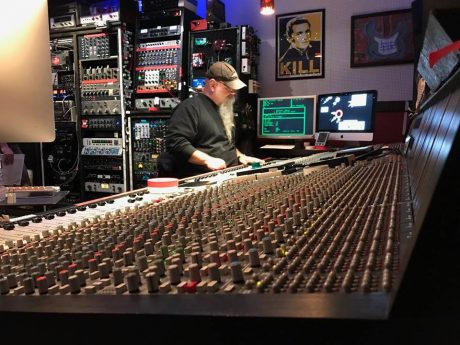 The greatest band on this scorched rock are also playing the Bud Light sponsored Rocklahoma in May alongside other greats like Halestorm, A Perfect Circle, Godsmack, New Years Day and Diamond Head (to name a few). Shit yeah to all that.

A mid 2018 release of the title TBA Clutch record (in progress) via Weathermaker Music is expected.