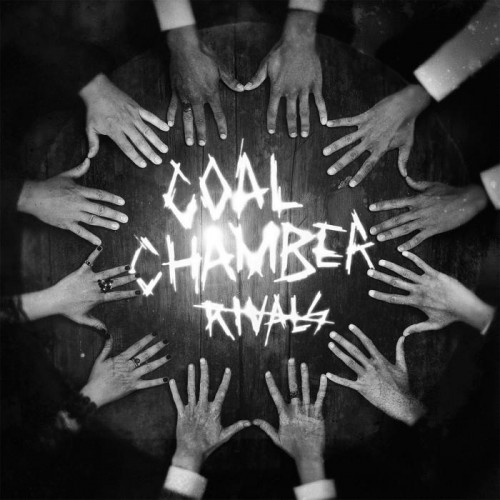 As a career non shit giver I’m gonna buck the “all nu metal sucks” trend and say that I’m stoked on the new Coal Chamber.

Title track RIVALS from the return LP (slated for a May 19th Napalm Records release) is nice and raw like Dark Days but has the sort of unhinged theatrical verses, albeit darker than before, of the early CC stuff. Check it out HERE. The chorus kind of sounds like Machine Head but Dez has his own trademark voice. This song has movement and bark. I don’t see how it isn’t better than the vast majority of shitty deathcore or Christ-core bands out now, especially since there are less derivative “nu” clone bands copying Korn and Coal Chamber these days and no one gives a fuck about the Woodstock 99′ frat boy plague of Limp Bizkit. It makes it a little bit easier to remember what was good about this style (ie: groove, catharsis and big, dumb mosh pits), especially since Korn and Coal Chamber , as well as Sevendust, are making some of their best new tunes in forever.