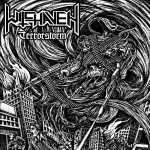 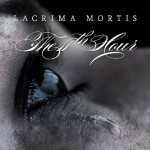 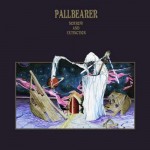 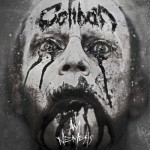 Caliban - I Am Nemesis (Century Media)