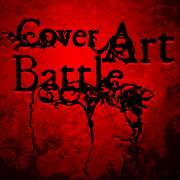 January had some great battles but in the end only four could make it to final battle of the month; Vise Massacre (even though there was a release delay), Touchstone, Abigail Williams, and Alcest. 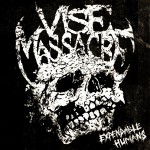 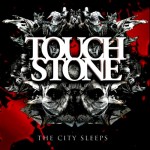 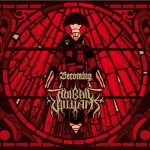