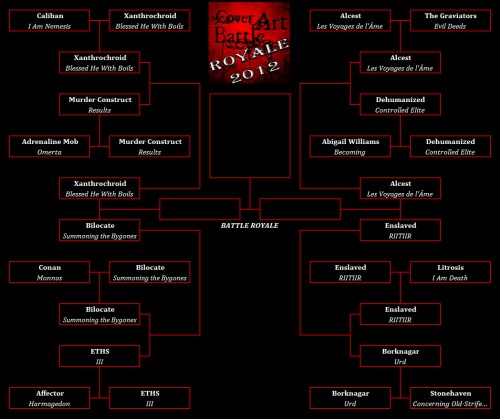 Four more down, only four remain. Metal Riot’s Cover Art Battle Royale 2012 continues. Below you will find our semifinalists as determined by the fans and Metal Riot’s very own heathens and cretins. It’s time to get your asses voting and determine what two bands will move on to next week’s ULTIMATE BATTLE ROYALE. GO! VOTE! NOW!

And don’t forget to spread the word. 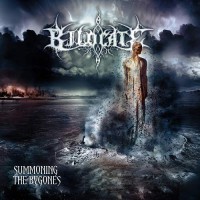 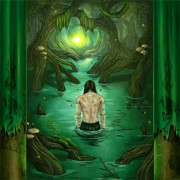 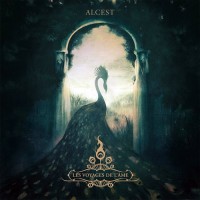 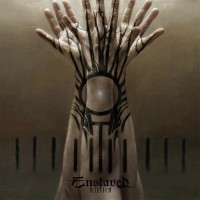