Cover Art Tuesday: A Storm of Light, Rival Sons, Arsonists Get All The Girls, Krallice, Infestus 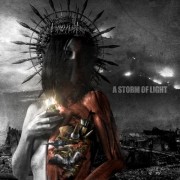 So welcome to another episode of: KICK ASS ALBUM COVERS OF THE WEEK!!! (insert blistering guitar shred here). Novembers Doom “Aphotic” (The End Records) dominated with 60% of the vote. The Gates of Slumber “The Wretch” (Rise Above Records) had a nice surge at the end to go from 11% to 27% over the weekend but alas, they just couldn’t quite catch up. So, congratulations to Novembers Doom and stay tuned for their return for May’s Cover of the Month voting in just a few short weeks.

But that’s so last week! Go and check out this week’s Top Five right here.

WHAT ARE YOU WAITING FOR!? GO! VOTE!

1. For those who haven’t heard of New York’s A Storm of Light, they are truly a band to experience. Their sound is dense and subtly intricate, much like the cover “As the Valley of Death Becomes Us, Our Silver Memories Fade”. Pay close attention to not only the cover, but to their music as well. (Profound Lore Records) 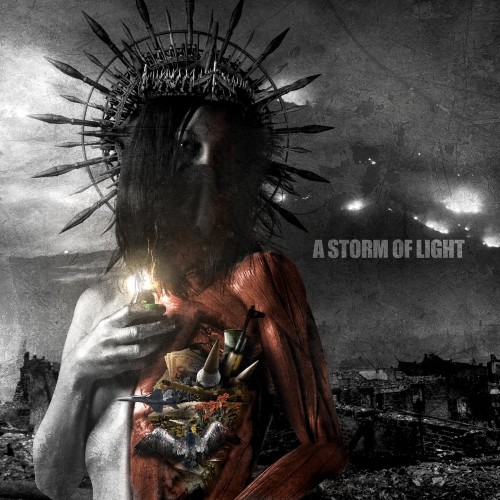 2. Rival Sons know how to rock. Their music makes me want to head down to the beach with a six pack of bottled summer wheat ale and take in some son and check out the ladies. The scene from the cover of “Pressure and Time” is like an M.C. Escher painting with some Salvador Dali thrown in for good measure. (Earache Records) 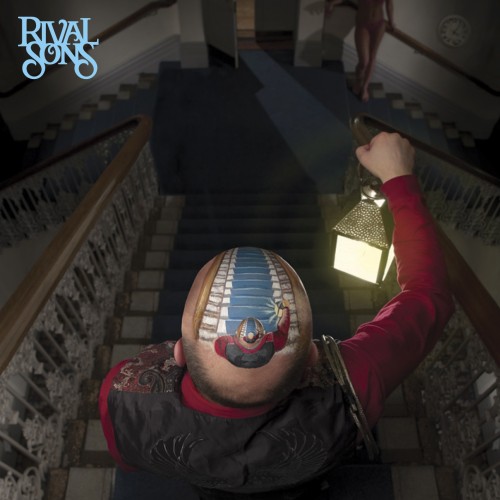 3. The cover for Arsonists Get All The Girls “Motherland” makes me want to go pull out some comic books that tell the story of a barbarian traveling the world and conquering all before him, men and animal alike. And AGATG would provide the perfect soundtrack. (Century Media) 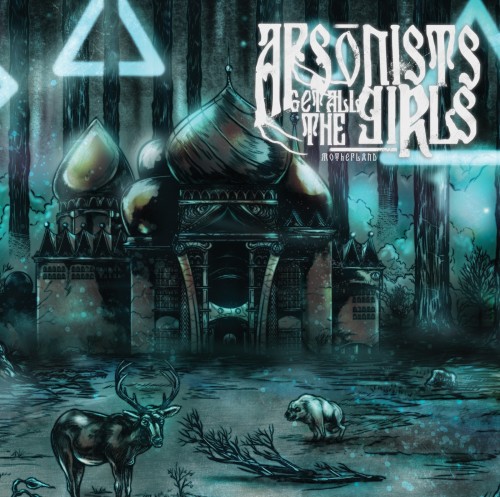 4. New York experimental black metallers Krallice give us what appears to be simple cover for “Diotima”. But upon further inspection you can see the deeper layers lying beneath the foreground, much like the music of Krallice. Diotima refers to an ancient female philosopher who was a tutor for Socrates whose name in Greek means “a complete woman” and is the pseudonym for a female protagonist in Robert Musil’s The Man Without Qualities. I bring this up because it relates to both the album and its cover art. But I leave it to you to discover its meaning(s). (Profound Lore Records) 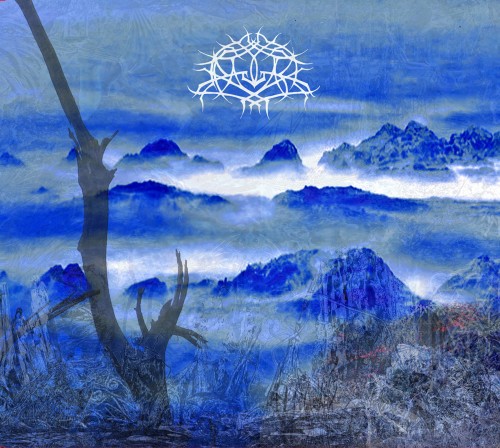 5. Black and shades of grey. Just how I like it. I can’t quite make out what the cover is but I like it. The Infestus “Exist” cover reminds me of a Rorschach inkblot test. Hmm… interesting. (Debemur Morti Productions/Season of Mist) 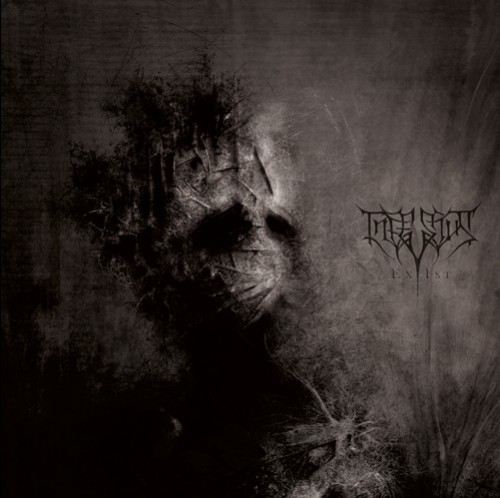