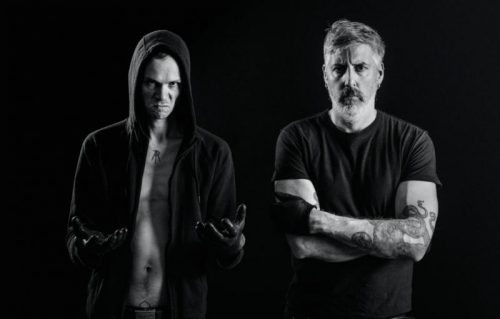 It is our official opinion that the babes in Mantar were unfairly excluded from being featured in the 1993 Marc Jacobs grunge collection for Perry Ellis.

Mantar are one of the most righteous and raucous bands out there these days and now the German noise sludgers are delivering an all killer grunge tribute album Grungetown Hooligans II. The excellent Brutal Panda is releasing this slab on June 26th. It is directed towards lesser heralded acts who made some of the best music of that era and includes L7, Jesus Lizard, Babes In Toyland covers and more. The “100%” Sonic Youth cover is especially pitch perfect and adds a lot more snarl while capturing the sneer of the original. “Puss” the Jesus Lizard cover is not as booze soaked and blindly madcap Yow microphone swallowing as the original but retains the swing and glory of the riffing while adding more metallic roar to the vocals. And the drum break is still pure fucking payoff.

Check out the “Ghost Highway” fresh take on a Mazzy Star classic below. Kudos to the band for taking a slight left turn here from prior releases and doing something different. 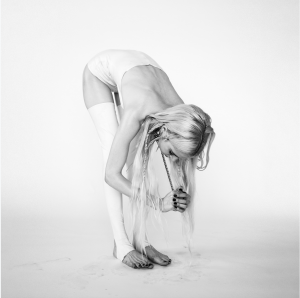 Poppy has released a rad cover of t.A.T.u’s “All The Things She Said.” She has grown a lot on me as an artist and I think she is doing cool stuff. Nice to see her really spreading her wings and in a much better situation. I think this is also a good cover choice as t.A.T.u were also under-estimated when they were active by a lot of people. She writes:

This cover song was delivered to my label over two weeks ago, with the purpose of being released in time for Pride Month. Unfortunately, in the time elapsed since then, we’ve been faced with a tragedy that calls for our much needed attention. While we are still fighting for equality in the lgbtq+ community, we still have a long way to go, and there still remains an absurd amount of injustice for minorities in America.

I cannot adequately express my distain for how our government, and above all, our president is reacting to what’s happening in America right now.I encourage you to educate yourself, go out and protest, donate, and raise your voice to speak out against this injustice.

I’ll also be sharing a few links to donate to if you have the means to do so.

I stand with you in love