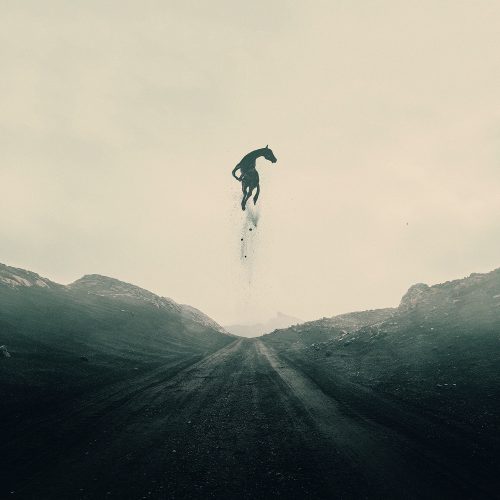 No matter how dedicated to the noise one is, they are bound to miss some great releases. One of those releases that I missed this year was Crippled Black Phoenix‘s Great Escape. The band’s sound defies genre categorization (and this is coming from me, the queen of genres). CBP’s dragging sound and melodic vocals are preceded by the first track on Great Escape, “You Brought It Upon Yourselves,” which is an aggravating collection of samples which eventually overlap and bump into each other, stacked over beautiful instrumentation. While the shortest song on Great Escape clocks in at 2:50 (“Uncivil War (pt 1)”), this album is not for folks who don’t like long, meandering tracks (the album has two songs over ten minutes long).

Check out my full review of Great Escape here.

Because of their long, slow songs, CBP has been categorized as prog metal and doom metal. The beginning of “Uncivil War (pt 1)” does remind me of the opening of a Pink Floyd track, and reminds me of Pink Floyd all the more as it seems to be an instrumental setup for “Madman.”

“Madman” is a dragging 90’s pop-industrial influenced track. The track opens with the lyrics: “You think I’m fire // Get ready to burn // Cause nowhere’s far enough for you to get going”

“Rain Black, Reign Heavy” follows “Times, They Are A’Raging,” and it is a beautiful, slow, haunting track. If “Times, They Are A’Raging” left something lyrically to be desired, “Rain Black, Reign Heavy” delivers: “Faded memories become vivid again // If the floodgates open will it ever end // How many times do I have to die // To be reminded after dark cometh the light.” It’s far and away my favorite song on the album.

The next song, “Slow Motion Breakdown,” sounds, from the title, like the soundtrack to the journey I take from beginning to end of every semester.

The album closes with the two-part “Great Escape,” which are truly anthems to living with, and ever-surviving depression. But to get to them from “Nebulas” the listener must pass through “Las Diabolicas,” with its ugly opening. The closing tracks are well worth the slow, painful near-21 minute quest they take the listener on.

If you missed this album, like I did, you aren’t going to want to wait any longer before checking it out. You can stream the album over at the band’s Bandcamp now. 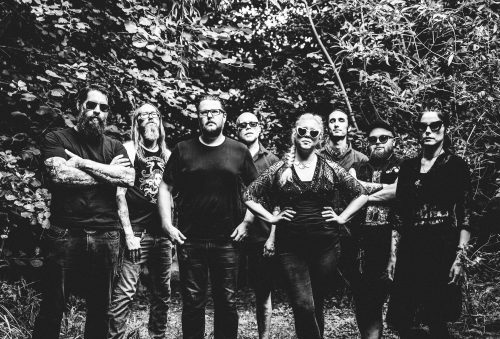