Canadian technical death metal band Cryptopsy have released the cover art and track listing for their upcoming self titled album Cryptopsy. The album is set for release later this year and is a follow up to the bands 2008 effort The Unspoken King.

Drummer Flo Mounier stated the following: “I’m a fan of different sorts of music, and I think it’s most fun when a band puts out an album that has elements of everything; you get this thing called diversity, not boredom. That’s what we’re trying to do. Still, I think people are going to be surprised how brutal this album is.”

To see the track listing an cover art click here. 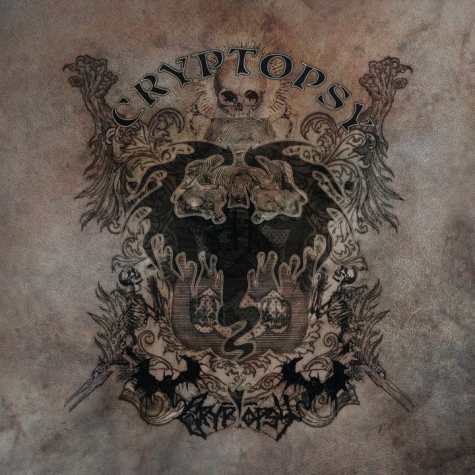