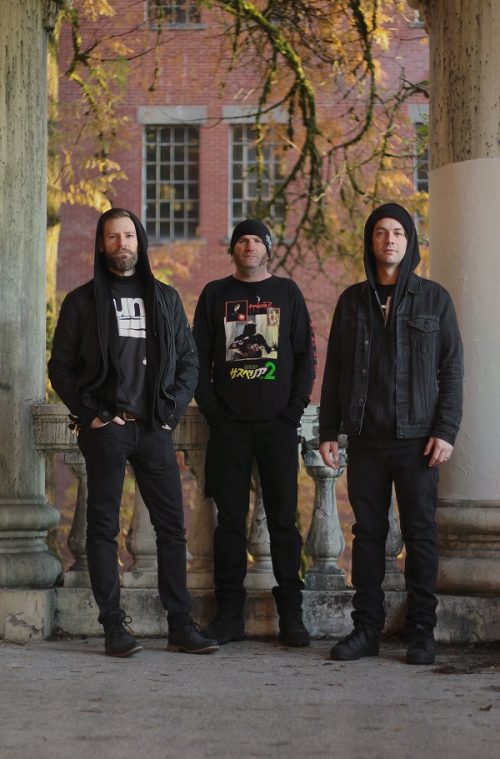 From the Northern Sky blazing /Silencing Machine-meld to the meaty Enslavedy prog metal meets almost stoner riffing to the expansive WITTR-esque bleak cosmic pastoral synth enhanced bridge, the new video “Shapeshifter Huntsman” from Canadian band Crystal Coffin will rock your face off before you can say “Paragon Belial” three times! This band has come back out the gate with a bang and sound hungry and ferocious with the vibe and chops to back it up!

The Starway Eternal drops later in the year, but check out the first substantive taste below. A Beast in the Field announces October 15th as the release date. This band is the shit.