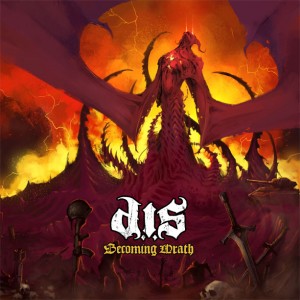 The album was officially released in November on Deep Six Records.