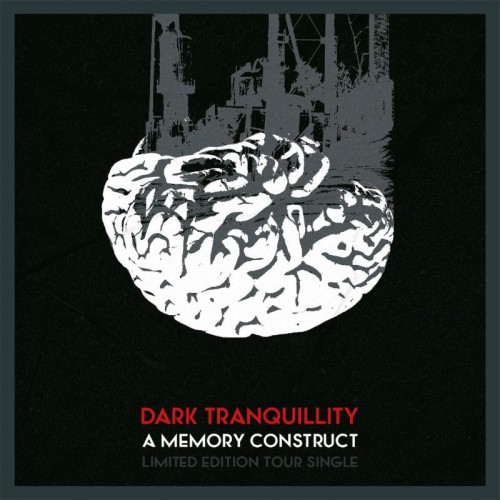 “This was originally written (as the name implies) as the title track for the Construct album, but was later deemed too different to be included without interrupting the flow of the main record. ‘Sorrow’s Architect’ is probably our darkest song in a while; a brooding track that gradually builds up to a climatic ending.”