In the fall of 2019, before anyone expected a global pandemic, Dutch guitarist Job Bos (Dark Fortress, The Ruins of Beverast, ex-Satyricon) approached longtime friend and drummer Norman Lonhard (ex-Triptykon) with the idea of creating music together. The duo soon recruited Icelandic vocalist Einer Vilberg, notable for being one of the finalists in Stone Temple Pilot’s vocalist search in 2016, and bassist Max Blox, who proved to be the right fit on both a musical and personal level. 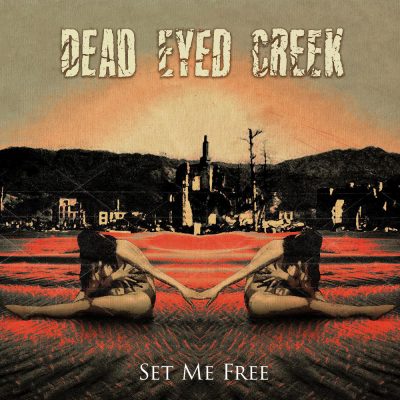 “I’ve been working with music for over half of my life. This time I felt the need to go far back to my roots, and play the kind of music I grew up with,” says Bos. “I never really played guitar, but I had all these ideas in my head, so the only way to realize these ideas was to pick up a guitar and start. It was such a natural and rewarding process and it turned out pretty damn good!”

Having already recorded their upcoming debut album with German producer Michael Zech (Secrets of the Moon, The Ruins of Beverast), the international quartet’s yet-to-be-titled debut is wonderfully iconoclastic with heavy riffs, monstrous grooves, and tragic, yet beautiful, ballads.

The band is currently negotiating with labels on a release, so for now, familiarize yourself with “Set Me Free!” 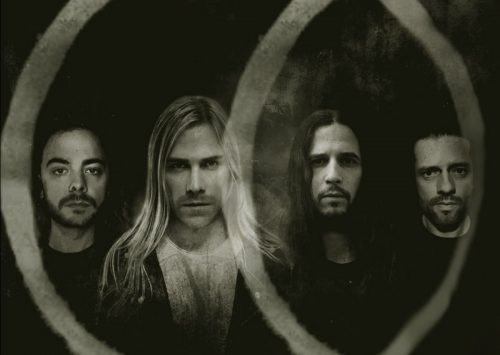