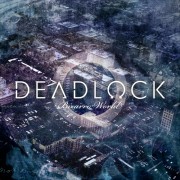 Germany’s melodic death metallers Deadlock will release their latest offering, “Bizarro World” from Lifeforce Records on February 28th 2011 (US release date is March 15th, and February 23rd in Japan). Today, they preview the track listing and album art for the standard version. The deluxe package will include two remixes as bonus tracks. This is the band’s fifth studio effort and the first with new bassist John Gahlert, who joined in May 2009.

Post release, the band will set out on a brief  record release tour in Germany. Five cities will play host to the band as they promote it throughout the country and the world. 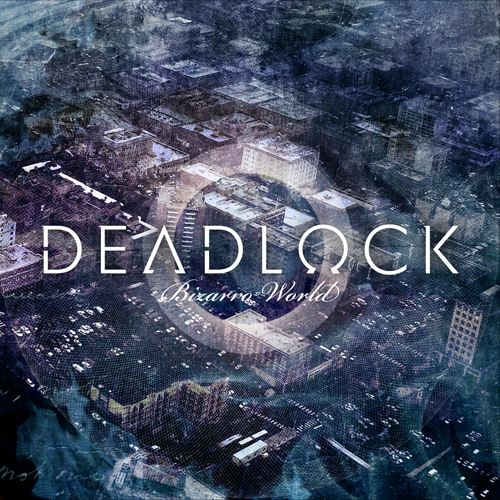