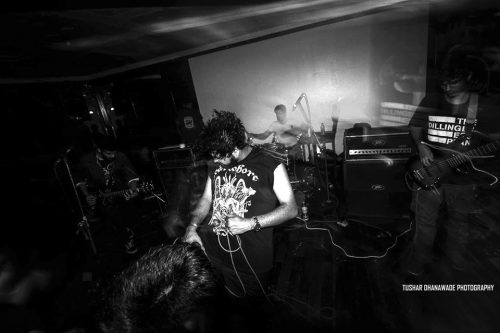 Indian Hardcore punks Death By Fungi have released the title track off their new EP Die In Bombay.

Die In Bombay will be released on August 5.

Head over to Idioteq to stream “Die In Bombay.”

Check out more about Die In Bombay here. 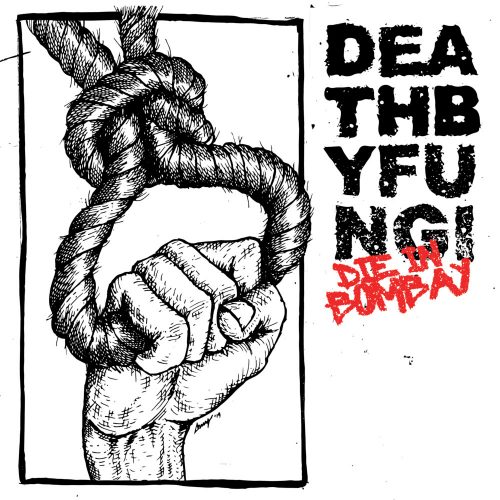