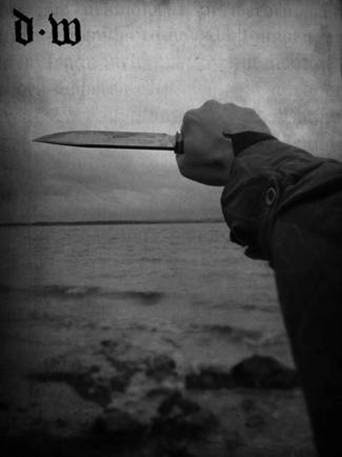 Can’t wait for more Death Wolf? Make sure you have your copy of the Liksjöns Drickare EP.