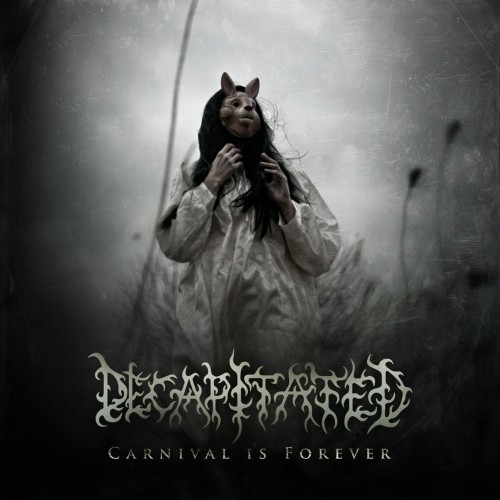 Decapitated have announced the departure of their drummer Kerim Lechner, who joined the band when they reunited in 2009, replacing the late Witold “Vitek” Kiełtyka. Lechner released the following statement in regards to his decision to leave the band:

“Too many personal differences and other difficulties made me decide like this. I appreciate the good times we had together and what we could achieve in more than two and a half years. Even if our ways are dividing, I wish the band to keep going. However, it’s time for me to move on.

I don’t know what will be next, but I would like to stay in this business. I love to write and play music for you guys. This is my life and this is what I want to continue.”