Whether thrilling with a recent philosophical game changer like Axioma Ethica Odini or setting the scope for viking metal and black metal’s long dialogue beyond the Bathory-scope via their early material, dark metal godfathers Enslaved are one of a fucking kind. Never to be cloned with justice or matched in earnest bravery, this band has never released a poor record and dodge the missteps that hinder many artists this late into their careers by simply always evolving in a way that still holds up next to the quality of what has come before. As it stands in 2014, in order for something to get the Enslaved name stamped on it with Mjolnir’s clang of approval, it has to really have integrity. How many bands can say that they have held things up to such a standard while still growing?

This is not a band with hits. It couldn’t matter less. But they are vital and crucial for an understanding of the language and development of metal. And they have never ceased to be incredibly relevant to this day, to this very breath that the members are currently drawing into their hearty lungs somewhere. Maximum hails and thanks to true kings of the heavy arts.

Think of this less as a “rarities” version of our Deep Cuts series as a humble holding up of a lens to a few facets of this band’s massive influence on the underground, with many a tendril in the mainstream as well. Like Thor unwittingly draining the seas lower with a trick drinking horn , you could fill yourself on the unquenchable heady waters of Enslaved’s songs and still have more powerful waves left over to slake your thirst next time.

It’s perhaps cheating to include this song…it’s fairly well known if you know the band’s material and I think may have even been in until the light takes us, but it’s got the dirtiest yet most epic guitar ever and mountain giant in a mead hall vocals that still explode me back to the dawn of time where a cow is licking faces out of icy brine. this song was the first enslaved song a friend gave me on a great CDR mix of enslaved and much less cool stuff like a few malevolent creation songs, “Cemetary Gates” and one or two great sabbath cuts. i never thought enslaved would one day be so popular, honestly.  still kind of think this is their best album but really a tough call. so many gems in their song vault at this point.  tides of chaos from ruun is my stunt double song if this one is too popular to get past the metal-police “purists”, but it is so strong and huge a song that I doubt anyone will contest me here.

Things got substantially more proggy, post-below the lights…but this song has an insane build up intro with one of the coolest, most effective drum fills ever and then a very convincing charge forward into hard
to define icy cliff face sheering thrills. universe encompassing intensity and mosntrous screams. it’s a howl of chaotic potency yet not succumbing to any cliche. just gets better and better as the song forges to a climax, with a half time mid section that is to kill for. gurgled vocals intent on power and prideful forays astride flying horses and riffs of unconquered vision. best encompasses the old and newer enslaved-eras for me, with a twist of black and viking but a whole lot of “can’t be pegged down”  experimental fury and brilliance as well. “A New Dawn rises out from the shadows…i step unto the world.” Might as well be a statement of intent. 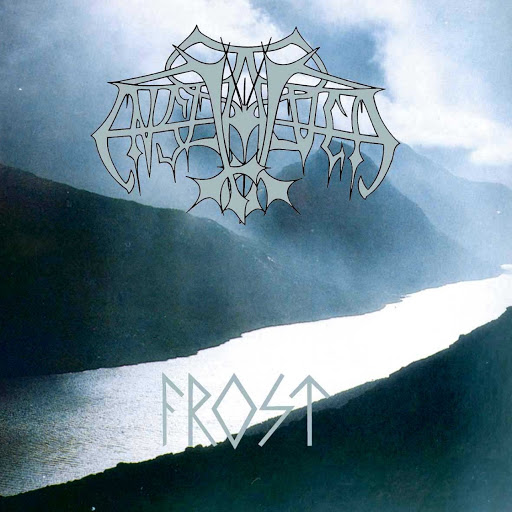 i’ve always loved the story of yggdrasil, the massive world tree that is kind of the core of life in Norse epic myth.
this song does justice to the power of the idea of a tree with roots through earth to sky and that will stand strong til the end of days. one of the best tracks on early triumph Frost, this type of very mythologically-centric metal is still being done great justice by the Icelandic band Skalmold, but truly, no one ever did it as much justice as Enslaved on this classic album, in my opinion. Ivar, Grutle and Trym Torson all the way. 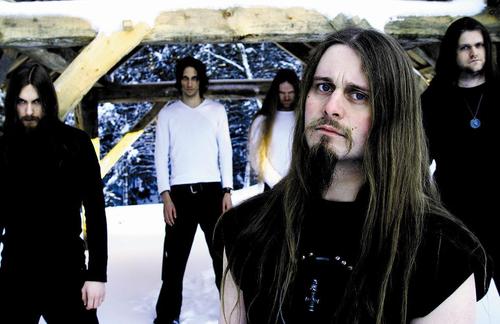 …& click HERE to read more in our ongoing Deep Cuts series on the likes of Life of Agony, Suicide Silence, Soundgarden, King Diamond and more. Thank you.