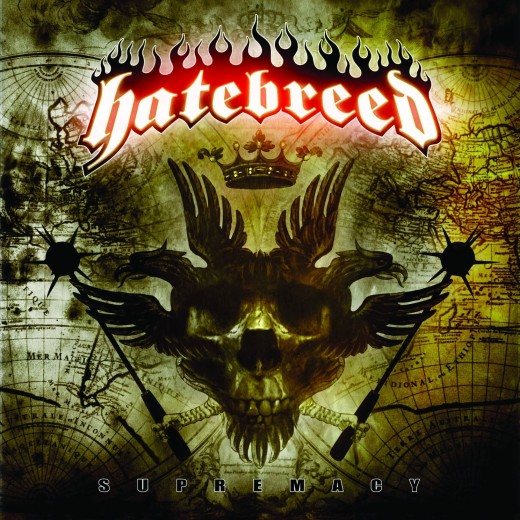 Make no mistake, it was truly Hatebreed who broke metalcore open wide to the younger generation. While bands like Biohazard, D.R.I. and most famously Suicidal Tendencies popularized crossover and great bands like Unearth, All Out War and, say, Earth Crisis , Chain Of Strength or even Emmure also went as heavy, only perhaps newer Suicide Silence or KSE has connected to people across the spectrum of metal and hardcore to persevere with such a focused message of “You can pull through.”

We are stoked for The Concrete Confessional and wanted to give the guys some love.

Now that Pantera is perhaps irredeemably stained for some and other people, as much as they like Slipknot, can’t get over the grown men in jumpsuits and masks thing (I personally love Slipknot), who is still here that can unite the tribes with such force? Five Finger Death Punch are too goofy or conservative for many people, despite great big riffs and groove. Thrash is cool and probably the overall most popular style of metal ever yet some people want even heavier than the Lamb Of God style hybrid. Well, guess what? We still have mighty Hatebreed. This band went from Satisfaction… days to fucking opening for KISS (at least I think Frank told me they did when I interviewed him in Poughkeepsie once for Crusher).

Anyway, Hatebreed are always powerful live. I have never been let down by one of their shows, ever. Not to mention Matt Byrne is one of the friendliest dudes and the whole band genuinely live to spread a good message and get the Led out, so to speak. Unity above the bullshit.

A CALL FOR BLOOD:

This hellbent on revenge song for survivors of rape and child abuse might seem like another angry song to some, but for anyone affected by these issues it could make you smash up your entire house raging, perhaps go make hamburgers out of anyone who wronged you and somehow, after the dust and horror has settled…you might feel better. Violence is not always the way to make something resolve and still can’t bring full closure as much as meditation and letting go eventually could. Still, when pain is that intense, something as angry as this song can help release it and maybe promote change.

This is self explanatory. \m/

This Crowbar-Core gem from the Hatebreed album Supremacy is a fucking surefire pit starter with some of Jasta’s most motivational lyrics about overcoming your weakest moment. It is one of the most “our motto” type Hatebreed songs and features a siiiiiick scream from Jamey before the whole “become empowered” breakdown section. Fucking HAILS! 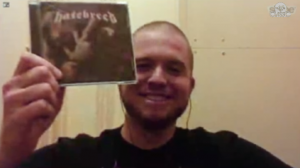