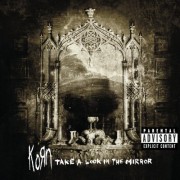 1. “Break Some Off” from Take A Look In The Mirror : This album is absolutely the most underrated record Korn ever made. It had a few hit singles and “Did My Time” had Angelina Jolie in the video but critics were harsh. It doesn’t really make sense. This song, for example, has killer grooves and some of the heaviest, raw screaming on any Korn track. Elsewhere on this record Jonathan Davis really stepped up on the strength of his melodic choices as well. I think this record is as good as Life Is Peachy and easier to listen to repeatedly.

2. “Chi” from Life Is Peachy : If you want a real bruiser of a track that showcases the eccentric, stampeding sound of the band well, go refresh yourself on “Chi”. A lot of people know this song but it still was never one of their biggest commercial tracks. Still, it pretty much nails why they were always better than Limp Bizkit if you had to choose between the two.

3. “Wake Up” from Issues : This stomper has a great mindless profanity-centric chant in the style Korn fans love, but the chorus and lyrics show a lot of depth. Davis talks about band tension and then in the hookiest part of the song calls the band his “brothers” and resolves to get through the bullshit and fuckin’ play. A great song to put on if your band hate each other and are about to break up. Remember what you play for. 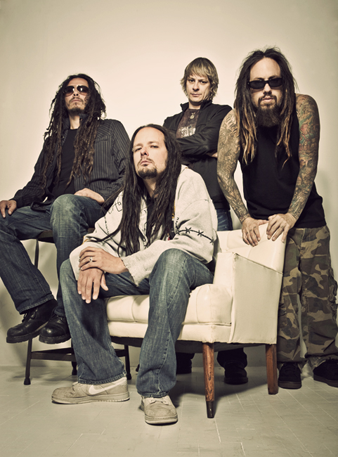