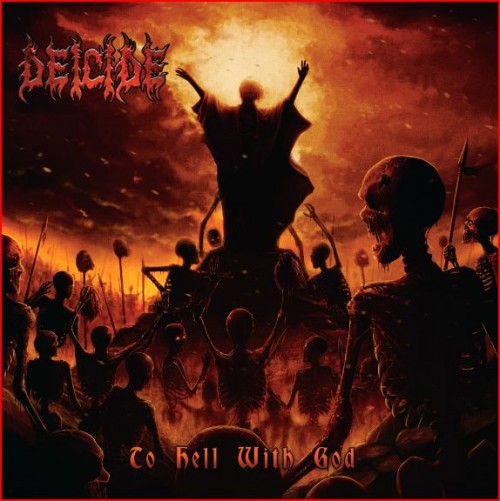 “To Hell With God” Tracklist

4. Hang in Agony Until You’re Dead

6. Servant of the Enemy

9. Into the Darkness You Go

10. How Can You Call Yourself a God

“God is Dead – To Hell With God” Tour Dates: