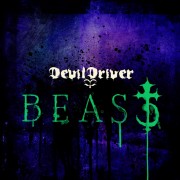 Death Metallers Devildriver have released the album artwork for their upcoming album, “Beast”. The Album will be released on February 22nd via Roadrunner Records.

The band has also alluded to the release of the track list for the album, as early as tomorrow, (December 9th).

Devildriver will be hitting the road in January for an extensive “Bound by the Road” North American Tour with Canadian Metallers The Cancer Bats and Baptized in Blood.

To View a larger version of the album art, Click Here. 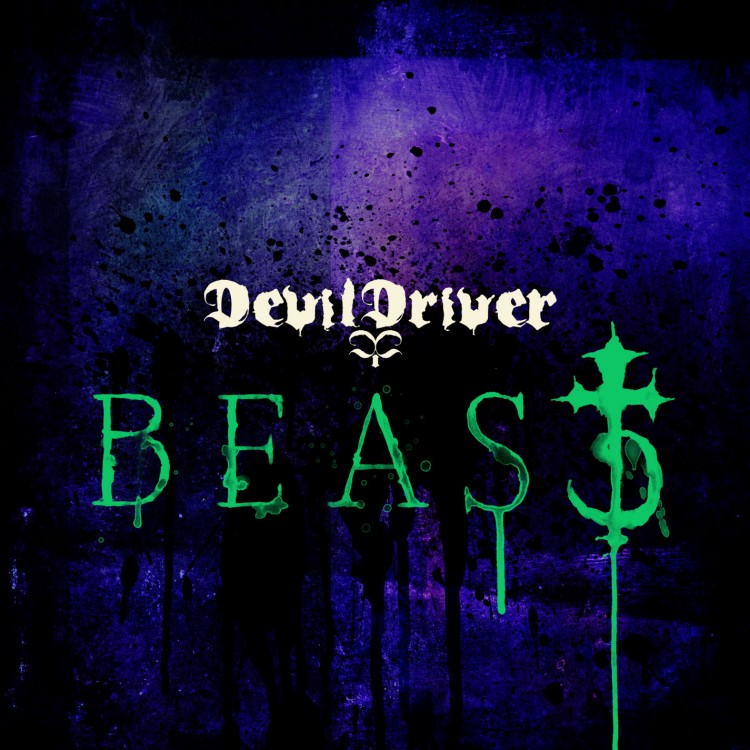