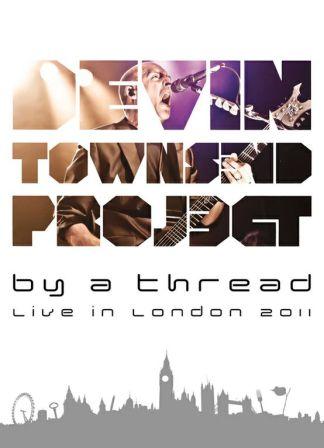 More On: Progressive Metal, Release, Devin Townsend Project, Inside Out Music
share on: