“Don’t Dead Open Inside” sayeth Septa on this Creature Honeymoon. 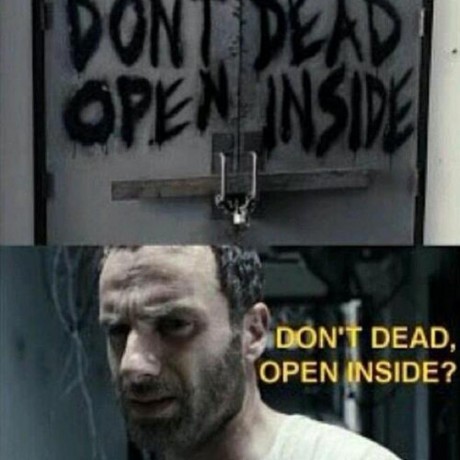 I’ve become a big Septa fan in a short amount of time, so it was awesome to get the Ukraine bad boys to contribute one of their madhouse spazzy metal songs to Metal Riot’s Creature Honeymoon comp HERE. We have fittingly had waves of zombie themed song attacks every week and Septa represent the final Zombie attack, before we reveal our final monster song, the final boss of the Creature Honeymoon. Who else? Frankenstein via a tune by NY’s Geezer. But you have to wait juuust a little while longer for that one, Meanwhile headbang to the Septa tune, the screamiest and perhaps heaviest song on the compilation!