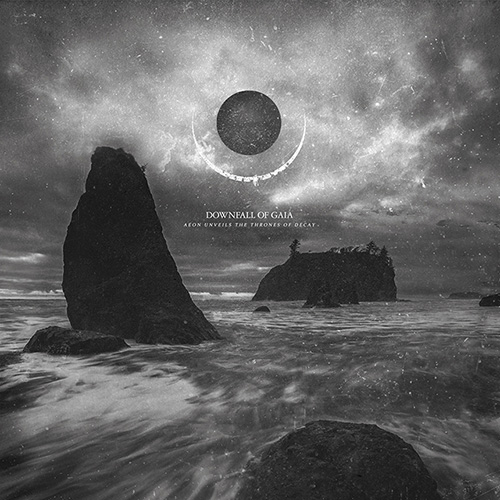 4. Of Stillness And Solitude

5. To Carry Myself To The Grave