Dragonforce announce “The Power Within” track listing and artwork

Dragonforce have just revealed the release date for their fifth album, and first with new singer Marc Hudson, as being April 15, 2012…in the U.K. This is surely to the dismay of all our local epic power metal fans, but no American date has been announced yet. All that has been revealed is that the album is being called The Power Within, being released under the band’s own Electric Generation Recordings, and you can click here to see a larger image of the cover art and the track listing.

Well, that and the fact that Dragonforce guitarist Herman Li had this to say about the new album:

“The last two years have been the most fun we ever had making an album. Through writing, jamming and touring together, we have built this incredible energy and it has been fully captured on the new album. This time around we’ve really brought our metal side to the surface and made some of the best music of our career. From the fastest song we’ve ever recorded to the slower songs, and some things you would never expect from us, this is by far the most diverse Dragonforce album yet. This is an exciting new era for Dragonforce with Marc joining the band, so we figured this was an ideal time to take full control of our own destiny and establish our own record label for Europe. It’s all hands on deck running it, but a great buzz!” 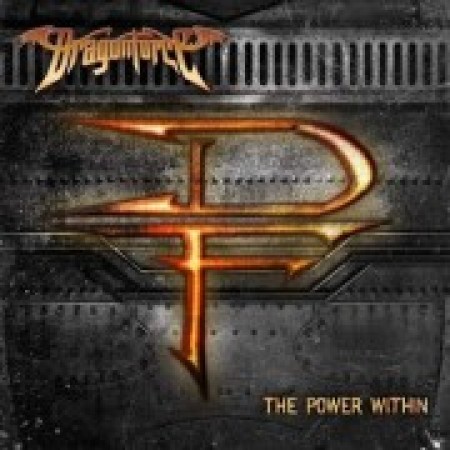 The Power Within track listing: