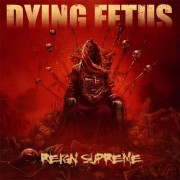 Maryland’s own extreme metal band Dying Fetus have released details on an upcoming album and a 1 minute teaser to get you even more excited.  The album is going to be called Reign Supreme and is scheduled for release June 17, 2012 under Relapse Records.

A press release recently released has said that Reign Supreme will be, “a ‘return to roots,’ with production focused slightly more on slam than in the band’s last few works.  Thematically, the album is set to be a good old-fashioned piece of social and political commentary in the style of Dying Fetus as we have come to know.”

There is no track listing available yet, but to listen to the album teaser and check out the artwork click here.

Guitarist and singer John Gallagher had this to say about the new album:

“The last album had some groove in it, but [it] was basically a lot of tech; this one is a return to form of older Dying Fetus albums, so to speak — more modern production, though, of course. Everything’s tight, the sound is crushing, the drums are amazing.” 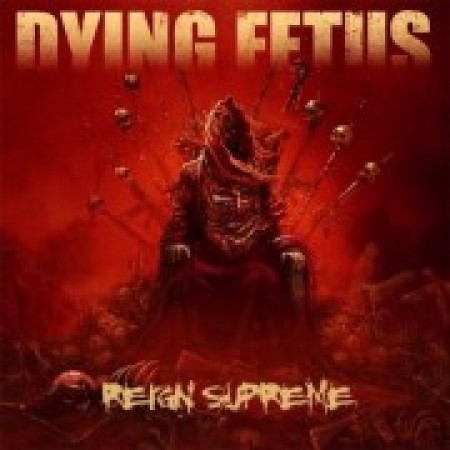