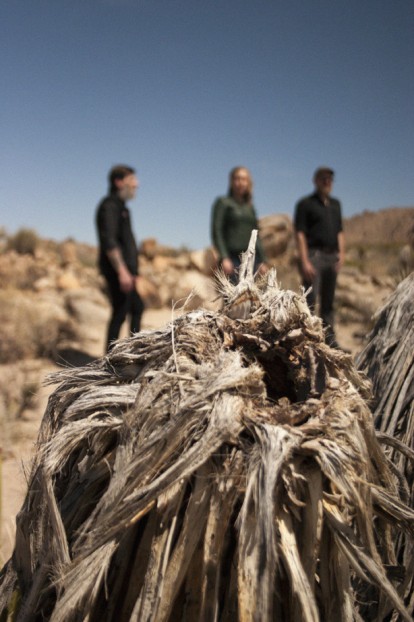 Currently listening to DRCARLSONALBION’s Gold as I write this, stretched out notes rounding the curve of my mind to carry some desert light to the backmost reaches of persona. Hot day crawling to a close and reading a Jack Reacher book from a pile of stuff my dad gave me before he died.Thinking about how anything Dylan Carlson is involved in seems to really resonate on the same frequency as the rugged, underground American spirit of freedom.

Carlson’s band EARTH are a favorite and I’m pleased to announce they have a slew of good events coming up, including Project Pabst Presents in Portland, Oregon on July 18th, a show in Olympia, Washington on the 19th, and a hometown Seattle performance on July 22nd. According to their PR:

EARTH has also confirmed their return to the East Coast, based around their participation in Necronomicon Convention in Providence, Rhode Island on August 22nd, at the upcoming city-wide tribute to H.P. Lovecraft in the famed writer’s hometown. September will see EARTH taking part in this year’s installment of the massive Ellnora Guitar Festival in Urbana, Illinois. Additional live performances will be announced in the weeks ahead.

Dates below and links to get Primitive and Deadly.

Primitive And Deadly is streaming at THIS LOCATION, and is available direct through the band’s official store HERE, via iTunes HERE.