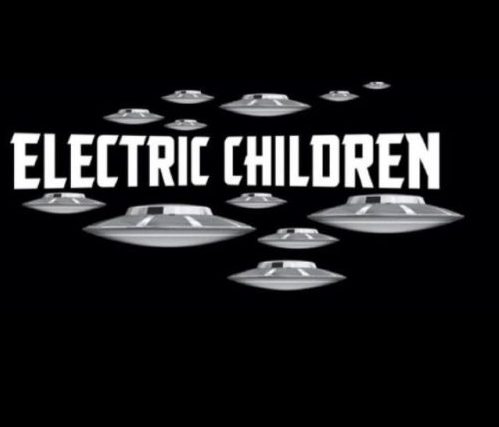 ELECTRIC CHILDREN, the grungy, glammy and trippy true rock n roll band helmed by Ramblin’ Eddie Lopez have premiered a new song at New Noise Magazine HERE. “Elizabeth Le Fey Will Have Her Revenge On Echo Park” is a soul rocking number that shouts out the woman behind Globelamp, a musical artist who has dealt with a lot of fake allies in the music scene.

This melodic but gritty new single will be on their forthcoming anticipated double LP, Moon Dreams, coming out in 2021 along with two other LPs, two EPs, and two new singles as part of a an ambitious release schedule for the band for next year. Moon Dreams will have appearances from members involved with Christian Death, Queens of the Stone Age, Jessika Von Rabbit, The Screamers, Brainspoon, and The Blasters.

This new single was produced by Ramblin’ Eddie Lopez and recorded by Zach Riley at Big Bad Sound Los Angeles. For fans of Screaming Trees, The Dead Weather, The Scientists, and X.