Season of Mist Records has added Portland, Oregon’s sludge infused death metal outfit, Elitist to the roster. The band will be releasing their first album entitled “Fear in a Handful of Dust” on the label, June 21. In the meantime, fans of Elitist can feast their eyes on the newly released cover art for the album right here. 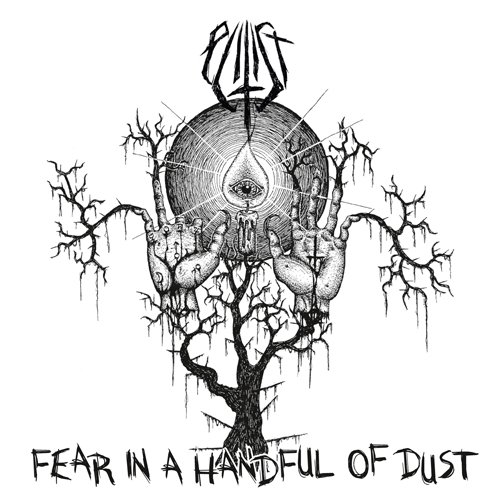