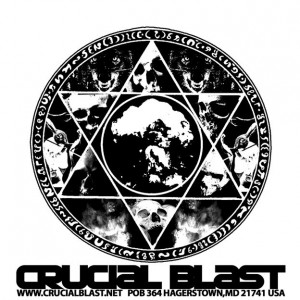 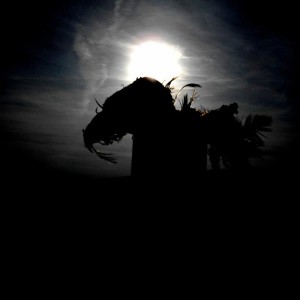 Crucial Blast is preparing Spectre Music Of An Antiquary, the sought out-of-print 2012 album from UK ambient/black/noise metal entity, EMIT, to be reintroduced to the population at the end of October.

Press Release – “The latest album of murky graveyard ambience, deranged synth, phantasmic dread and ritualistic black drift from this cult UK outfit, their first in nearly ten years is surrealistic, spectral music and nocturnal delirium transmitted from beyond the veil and steeped in the mysteries of old Britain, like some twisted, eldritch fusion of Fabio Frizzi, In Umbra Malitiae Ambulabo-era Abruptum, and 80’s darkwave. A must-hear for anyone into the murky surrealistic blackness of artists like Reverorum ib Malacht (a band that has shared members with EMIT in the past), Yoga, Occultation, Uno Actu, Utarm, and Dapnom.”

HERE  is a taste.