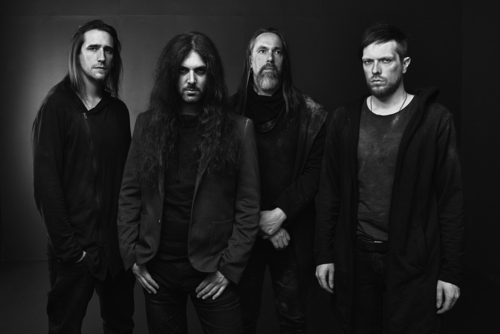 Belgian experimental death and black metal band EMPTINESS have released a live video for the track “Your Skin Won’t Hide You”. The video, captured during a live performance in Brussels, is streaming at the band’s official Bandcamp page.

“Your Skin Won’t Hide You” comes off EMPTINESS’ newest album, ‘Not For Music’. Not For Music was recorded at Blackout Studio, produced by Jeordie White (MARYLIN MANSON), and mixed by Sean Beavan (GUNS AND ROSES, NINE INCH NAILS and more).  The new album is available at the Season of Mist E-Shop.