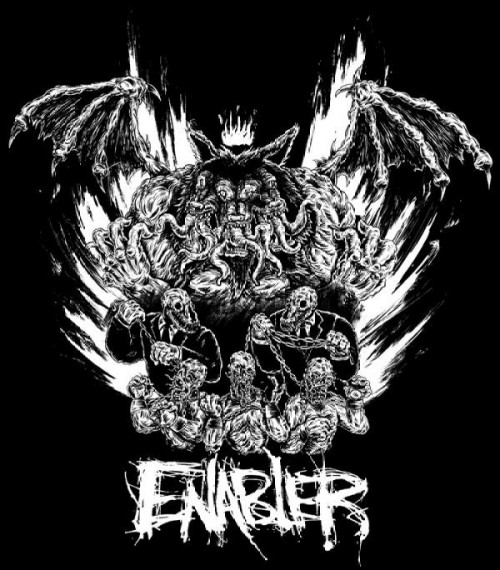 Enabler have been making more of an impact with every release, every tour, every new song. The work ethic is undeniable and the amount consistently good material is impressive. Now the band have made a major signing to Century Media Records.

We are very happy to announce that we are now part of the Century Media family. To start it off, they will be releasing our newest full length La Fin Absolue Du Monde in Europe on December 8 with 3 extra bonus tracks. We also might be recording a new record early next year, and debuting a new track next week… as if you haven’t had enough new music from us in the past two years!

Congrats and hails. Also, be sure to check out Jeff from Enabler in the new Today Is The Day video for “Masada” HERE. Best TITD drummer since Marshall, in my opinion.