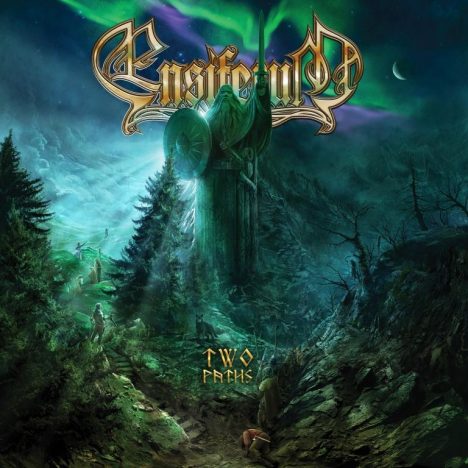 On September 15th, Ensiferum will release their anticipated seventh full-length, Two Paths, worldwide via Metal Blade Records. Produced by Anssi Kippo, the master was recorded on tape. In anticipation of this sure to add to their already hearty legacy release, the band has now launched a fun live acoustic version of “Two of Spades” for their true fans (from their previous album, One Man Army). Frankly, this performance, especially the sing-a-long at the end is friggin’ awesome.