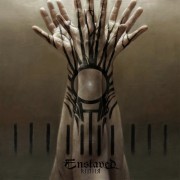 You can see a large picture of the cover by clicking here.

This will be the band’s first official Nuclear Blast release, but their previous two releases Vertebrae and Axioma Ethica Odini have been distributed in the states by Nuclear Blast USA.  We’ll keep you posted with more info as it becomes available. 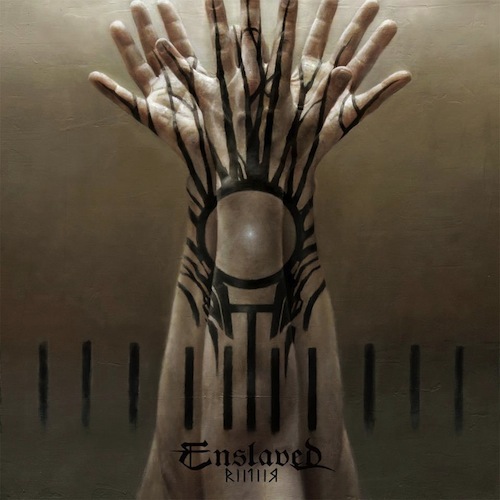