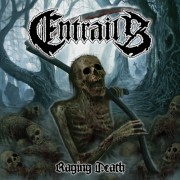 Swedish death metal band Entrails have unveiled the artwork and first single from their upcoming album Raging Death.  The track is called “In Pieces” and is chock full of all the creeping evilness you could want.  Drums were recorded at The Racetrack Studios with the rest being taken care of at guitarist Jimmy Lundqvist’s The Crypt studios.  Mixing and mastering was handled by Dan Swanö at Unisound.

You can find the song “In Pieces” along with the track listing and larger artwork by clicking right here.

Raging Death will be released the 10th/13th of May via Metal Blade Records in Europe and in North America, the CD will be released on May 14th.  This will be Entrails third major studio album and the follow up to 2011’s The Tomb Awaits.

2. Carved To The Bone

6. Descend To The Beyond 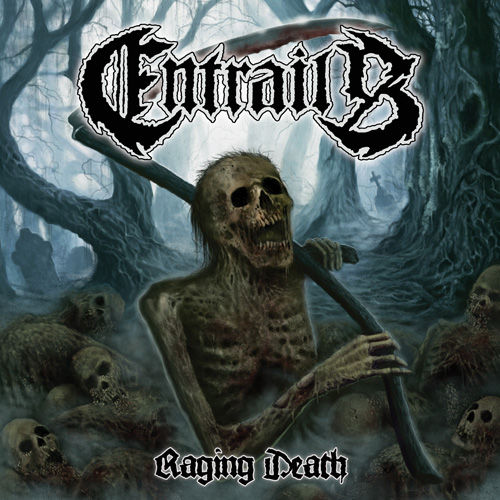