Belgian progressive metallers, Epica, have released the cover art and track list for their upcoming album, “Requiem For The Indifferent.” The new album will include thirteen new songs. To check out the songs and album art click here.

The band explains the album title:

“This title refers to the end of an era. Mankind can no longer stick their head in the sand for the things that are happening around us. We are facing many challenges. There is an enormous tension between different religions and cultures, wars, natural disasters and a huge financial crisis, which is getting out of control. More than ever we will need each other to overcome these problems. As we are all connected; the universe, earth, nature, animals and human beings, this period in time will be the prelude to the end for those who still don’t want to, or simply won’t see it. A Requiem For The Indifferent but also a possibility for a new beginning with great new chances!” 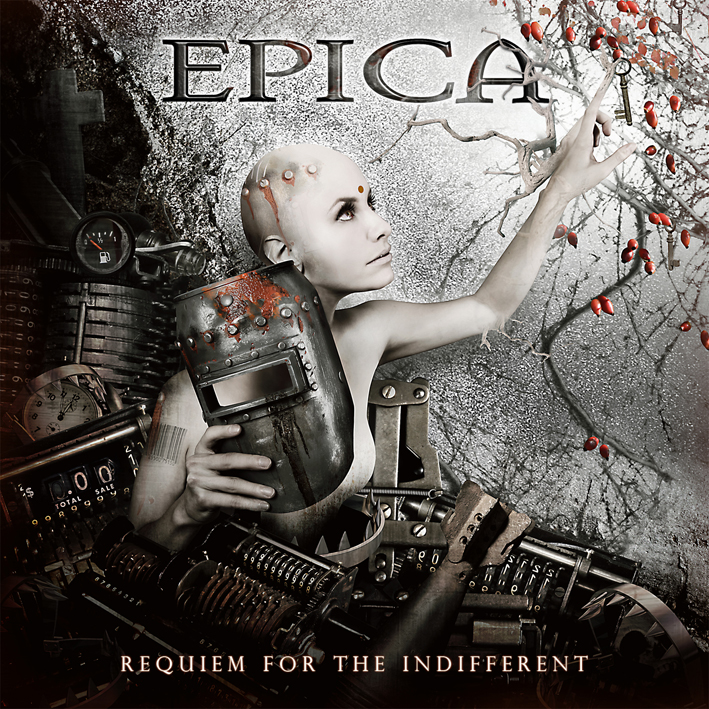 6 – Requiem for the Indifferent