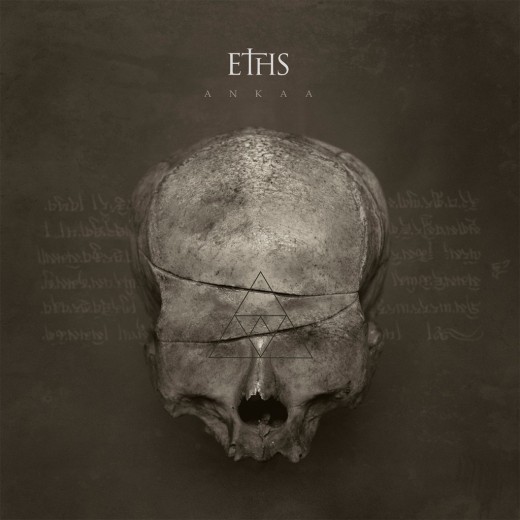 Eths from France’s latest single is friggin’ bad ass, one of the most interesting tunes in a career already full of odd twists and turns from a band you can’t pigeonhole. Much like stateside industrial rockers InAeona or even Richard Patrick’s long running Filter, just when you think you are going to peg where they are going next the band head for uncharted waters.

“I am glad to introduce a third new track from our forthcoming album. The lyrics of ‘Kumari Kandam’ were written by me with the help of my friend Faustine Berardo (LA NÉBULEUSE D’HIMA), who is also singing some parts of this song together with Sarah Layssac of ARKAN. Kumari Kandam is a legendary continent that is said to be lying at the bottom of the sea south of the Indian subcontinent. My lyrics deal with human civilizations, and how they have vanished due to force of nature or just of their own doing – as a warning for future generations. Of course, this story also applies to our own civilization, which seems to be working as hard as possible to speed up its own downfall.”

The quartet will release ‘Ankaa’, worldwide on April 22nd. The band’s new album marks their first full-length with new vocalist and “France has got Talent” sensation Rachel Aspe. Pre-orders for the album are available now at the Season of Mist E-Shop.