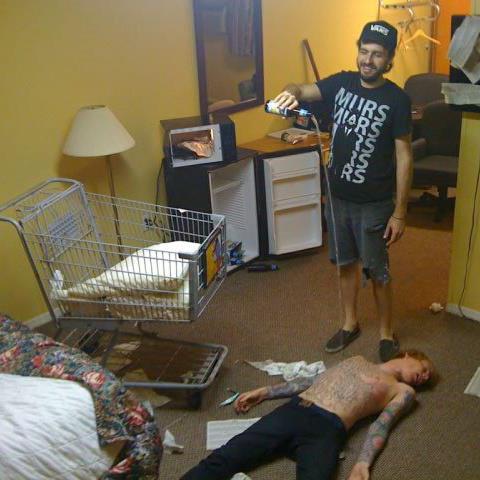 Ok, boys and girls, girl boys and boy girls. In Metalcore there are certain truths. New England and German Metalcore is still the best, though the Aussies do a pretty fair job of it these days (sans a penchant for some shitty melodic vocals here and there). Cali and West Coast lags behind due to an insistence to still bite on 18 Visions dicks so hard it distracts from what once made 18 Visions cool (but there are a ton of more crust/thrash minded bands out that way who are fucking better than almost anything else here I’m mentioning). Southwest, Texas and Latin America pretty much rule, with bands like Seeker, Powertrip and Xibalba being so heavy they don’t even count as Metalcore.

But yeah, then you get a Florida based band like Evergreen Terrace and they can consistently be the  only good news to ever come out of Florida besides occasional death metal flashes of a return to greatness. Do Evergreen get enough love despite years and years of touring and great albums? Shit, they have an album called fucking Wolf Biker!!! Give them love!!! They are like Shai Hulud or Bleeding Through in that they are quite popular and yet still somehow underrated. Granted, the boys are on a great label these days with Rise and have a big European summer tour, but they worked like beasts for it all when less deserving bands blew past them over the years.

In that spirit of dedication to what matters, let’s host a Metal Riot Metal Core contest. Please go to the corresponding contest post I’ll post to Facebook and leave comments or write us about who, if anyone, is a really deserving Metalcore band who aren’t that well known…and we will give them some press or an interview or some shite here on out humble, horns throwing web site. Ok? Good. I am already biased and thinking about just writing a whole bunch about how awesome We Are Triumphant Records are, so sway my mind if you’ve got a better idea. 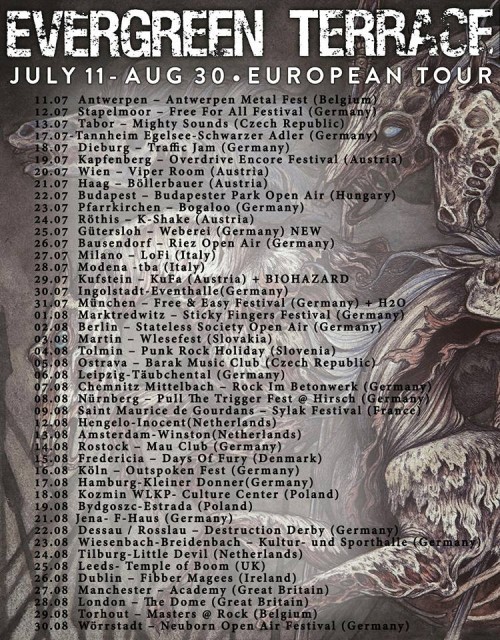