Ex-Cobalt vocalist apologizes to LGBTQ community, covers “I Am Woman” 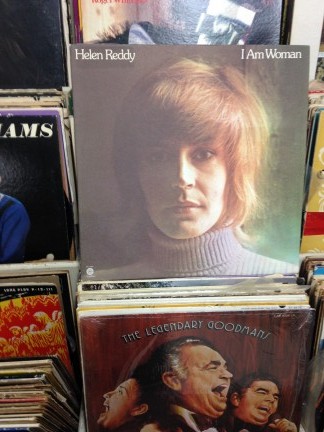 Phil McSorley (ex COBALT vocalist) has apologized for harsh anti-gay comments. Phil has stated that being closeted and afraid to transition led to his “tough guy” approach. He is asking fans for forgiveness and re-instatement in the USBM friendship village. “I have begun hormone treatments and am asking that everyone take my cover of “I am Woman” by Helen Reddy in black metal style in the unorthodox yet earnest spirit that was intended.”

McSorley admitted that he was always more into the black than the metal in “black metal” and had been sorely dissapointed when he found out it was more about “nazi imagery”.

“Flipping burgers in Indiana has been my only gainful employment since being kicked out of the band, and now we have no customers,” McSorley admits.“I was just trying to fit in. But the charade is over and now I can come home.” 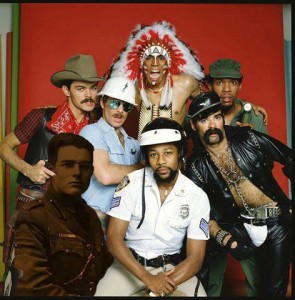