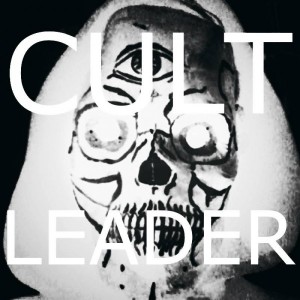 So remember when Gaza released an awesome record last year (No Absolutes in Human Suffering) and then broke up back in March? Well, cry no more. Last night, announced through the former band’s Facebook page, every member except vocalist Jon Barkin have apparently become a new band called Cult Leader. Here’s what they had to say:

“Some of us continue to make music together. The new band is Cult Leader. Our first show is with Full of Hell, Seven Sisters of Sleep, and Rile at the The Shred Shed SLC. We’d appreciate it if you could be there, like the page, and also if you would spread the news (but from the Cult Leader page if at all possible). Thank you, and kindly continue to fuck yourselves.”
So there was clearly some kind of dispute between involved parties, but we really don’t know. Frankly, though, it doesn’t matter. Cult Leader have promised new material as soon as possible, and if last year’s Gaza record is anything to go by, it’s going to blow some minds.