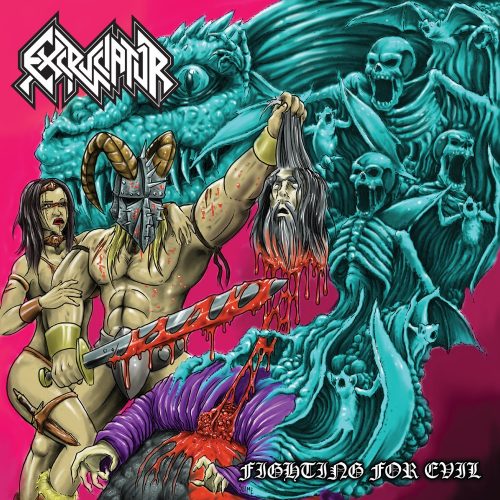 Portland thrashers Excruciator have released the music video for the song “Fighting For Evil.”

The song is the title track off the band’s newest album, which is out now via Divebomb Records.

Check out the video for “Fighting For Evil” here.